Transfer Cases: How They Work

How Does an Automatic Transmission Work? 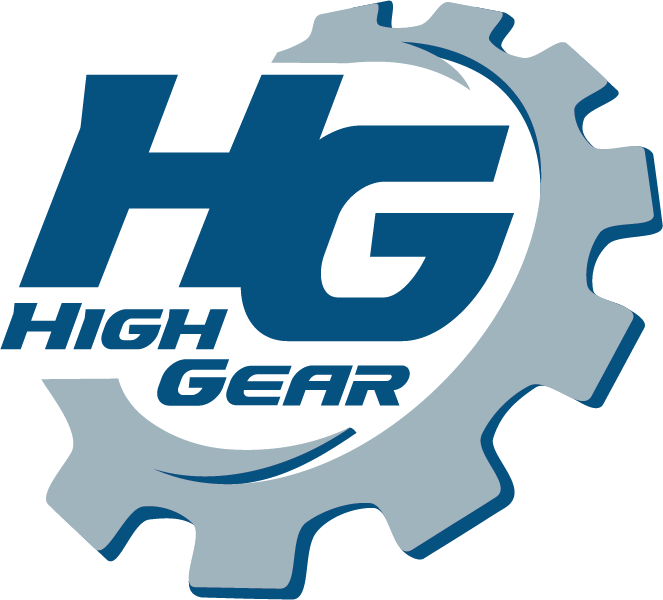 What Does a Transmission Do?

First, here’s a brief reminder about what the purpose of a transmission actually is. The transmission basically decreases the amount of power used by the engine when it isn’t needed (think downhill driving, breaking suddenly, hitting 6th gear) and multiplies the power produced by the engine when it is needed (hill driving, starting from a stop). The transmission ensures that your engine spins at the correct rate while providing the wheels (through the drivetrain, also part of the transmission) with the necessary amount of torque they need to move the car. Engines create rotational power, and transmissions regulate that power.

How Does the Automatic Transmission Work?

Basically, the power is sent from the engine to the torque convertor’s pump, which receives power from the turbine via the transmission fluid. 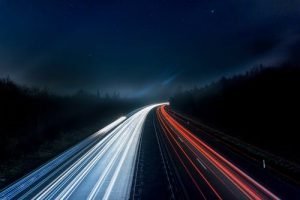 This is much easier to understand visually than through text.

Transmission Rebuilders Near Me

If you need your transmission rebuilt, contact High Gear Transmission, one of the fastest growing standard shift transmission rebuilders in the United States. Established in 1989, we have over 30 years of remanufacturing experience and have helped thousands of people get their cars running again at an affordable price.